One thing that many people in Houston are doing is using the Craigslist Houston Cars website in order to purchase a used auto.  Did you know that it’s possible to find a car under $3000 in Houston?  Did you know that using Craigslist can possibly save you at least $1000 on your next car purchase?  Let’s compare prices of the leading car dealers prices within Houston to the used cars listed by private owners on Craigslist.

I randomly choose a few car dealerships that were listed on Google places within the Houston metro area.  I will choose a used car that is listed on their website and see if I can find a cheaper car on Craigslist Houston cars.

I did find an exact same model for $1000 less from a different dealership. However, this car also had 15,000 more miles than the car listed on Lone Star Chevrolet. 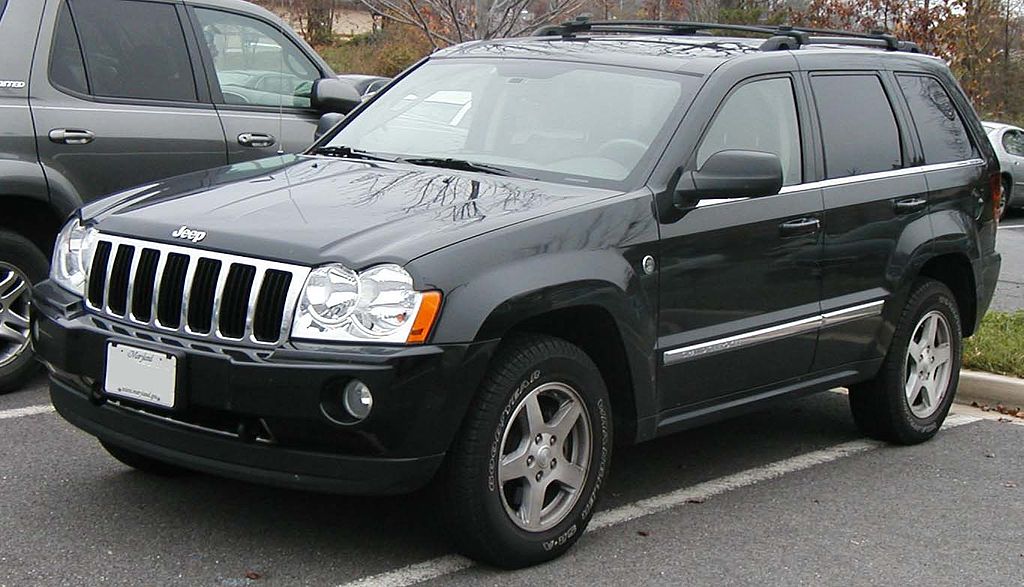 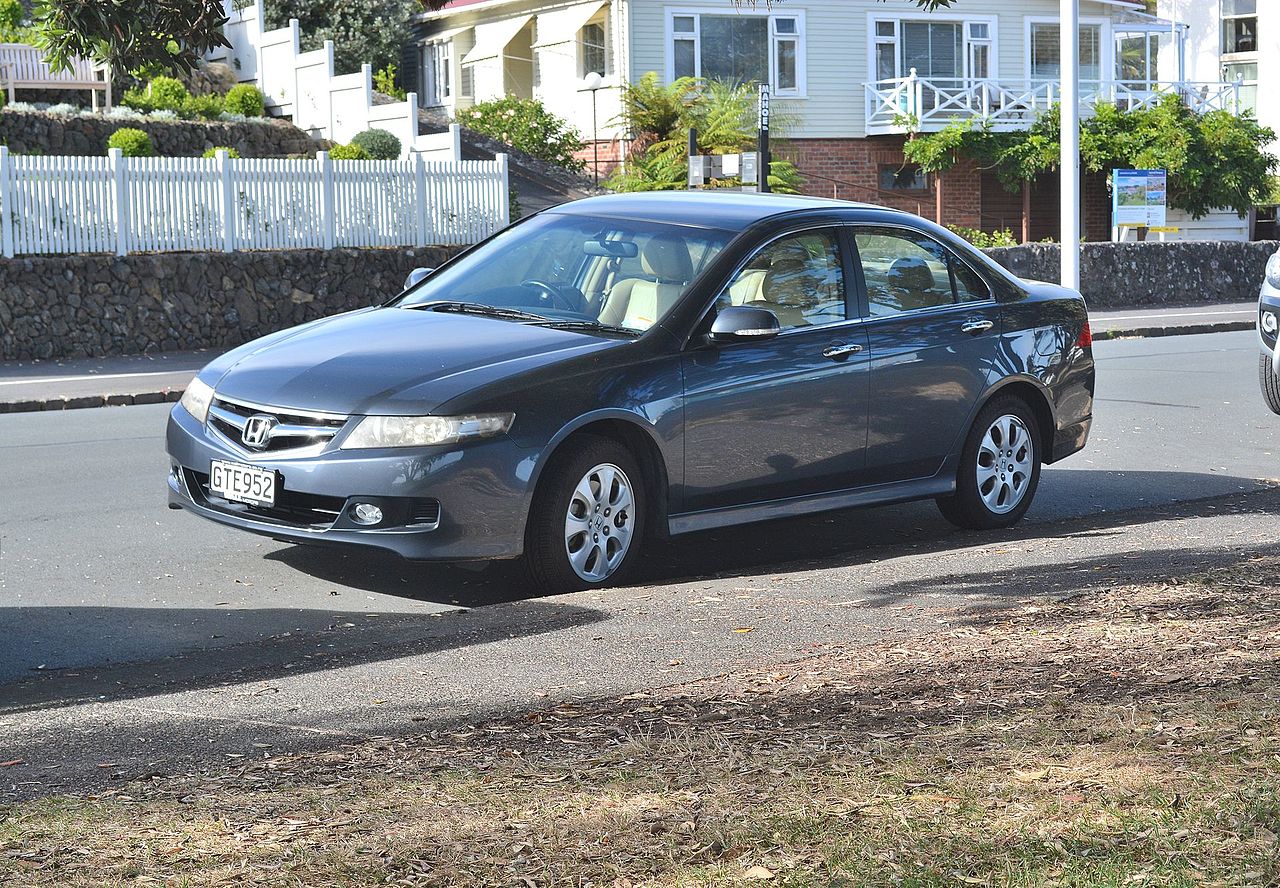 I guess Craigslist Houston TX is kind of hit or miss for finding used cars.  In one hand, one can find substantial savings on certain vehicles; however, it appears that in this case, the majority of the used cars at the dealerships were cheaper than the cars that I found on Craigslist.